This new collaboration will see a ‘Radical Edition’ of the popular Omologato Tifosi watch collection and Omologato sponsorship on Radical’s demo fleet in 2023.

Omologato was only recently founded in 2015 but has quickly become one of the pre-eminent watch brands in the world of racing. Founder Shami Kalra has been a motorsport enthusiast all of his life and has developed hand-made timepieces inspired by both four and two-wheel models. In Italian Omologato means ‘Homologated’ or ‘Ready to Race’. And it is therefore no surprise that the company’s ethos is ingrained with watches incorporating design cues that reflect the true spirit of motor racing.

Those of us who follow Formula 1 will need to no explanation as to what the term Tifosi means, thanks to the legions of dedicated followers and fans of the Ferrari F1 team and its drivers.

The Tifosi collection was first introduced by Omologato in 2017, and is a timepiece designed to be affordable, so you don’t have to play a slot on your smartphone to be able to afford one. They are also durable and wearable, making them perfect for the racetrack, should you happen to be one of the many fans that follow the races and teams around the race tracks each season. This is also very much like Radical’s ethos, building lightweight sports cars that are affordable, durable, and now with 12 single-make Radical Cup championships which are also enjoyed at racetracks around the world. 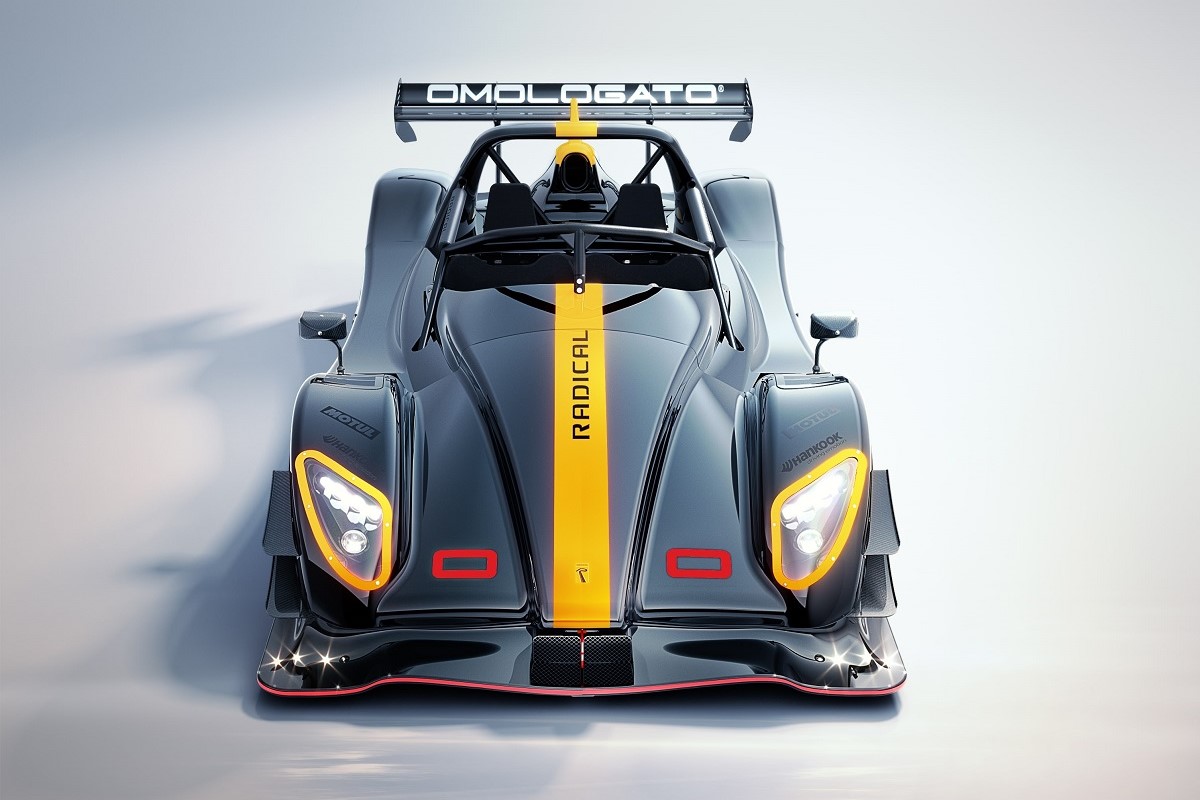 “This partnership is the perfect project to showcase our two products. Omologato is a fellow British brand with a clear passion for motorsport and is well respected by racing drivers around the world. We’re looking forward to working with them [Omologato] and seeing the ‘Radical Edition’ watches in paddocks around the world soon.”

“As a brand that was built to celebrate motorsport, the community of fans and racers, and manufacture stand-out commemorative racing-inspired timepieces, we’re overjoyed to become Radical Motorsport’s Watch Partner. The relationship is one I hope will grow over time – pardon the pun – with the start being a ‘Radical Edition’ of our popular Omologato Tifosi and various sponsorship activations, and hopefully grow from there. It’s going to be a great year for both of our British-headquartered brands, in 2023.”

The new Tifosi Radical Edition is available to pre-order at omologatowatches.com/radical priced at £150. It will also be available to purchase at selected Radical events, and drivers who register to race in the 2023 season of the Hagerty Radical Cup UK will receive a complementary Omologato ‘Radical Edition’ watch if their entries are received in January 2023.

Rotary launched its new divers’ watch collection last year with the Henley Seamatic, offering a refined yet simple contemporary design for everyday use, which was inspired by the British coastline. The new Rotary GB05430/27 Seamatic […]